Love Affair: People and Their Phones 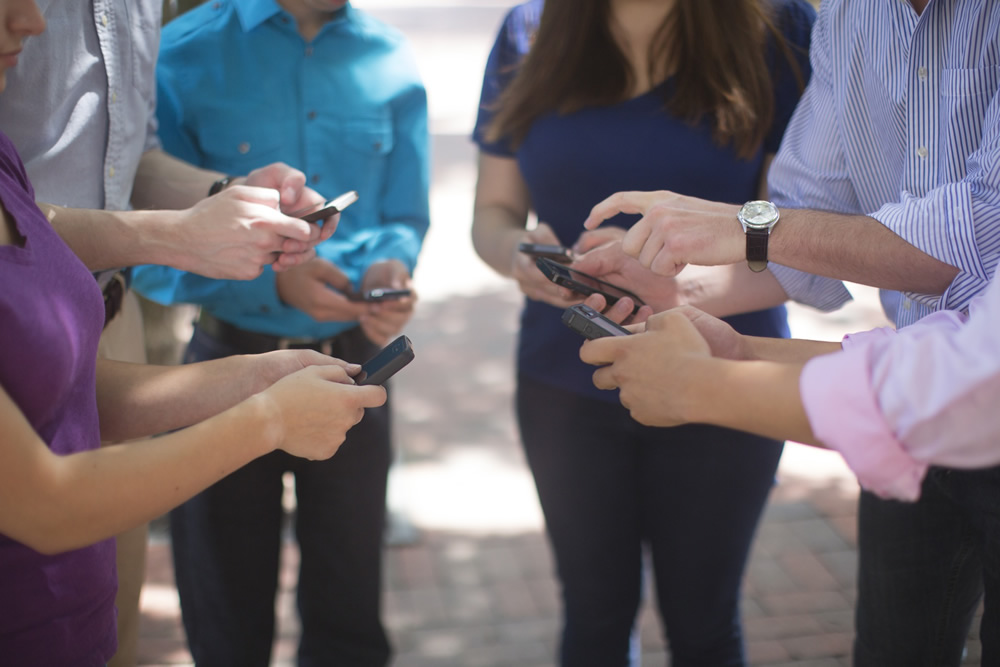 Recently, the Atlanta Journal-Constitution reported on survey conducted on behalf of Bank of America on mobile phones and their owners.

Forty seven percent (47%) said they wouldn’t last a day without their phones.

How long can the do without? 28% said they could do without their phones for about a week. But 24% said they would feel naked without it after 24 hours.

Millennials (ages 18-24) said a phone is more important a toothbrush, deodorant (what’s that smell?), a television, a car, or social networking.

38% admit checking their phones while behind the wheel, although in certain jurisdictions that may legally questionable.

50% of all web traffic is now Mobile! 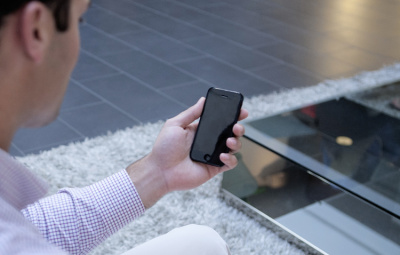 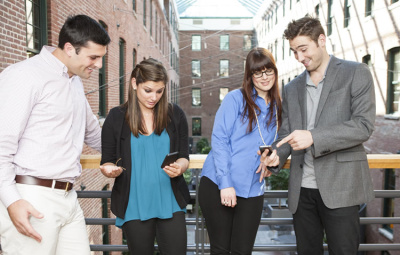 Easy Social Marketing Tips to Help You Build Your Fan Base

There are so many different ways to use social media to market your business. This tips list is not to…
Read Post 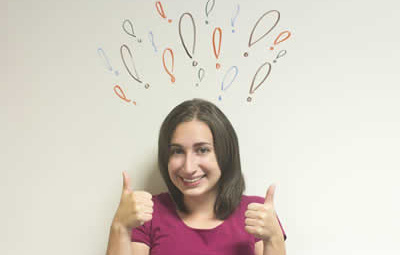 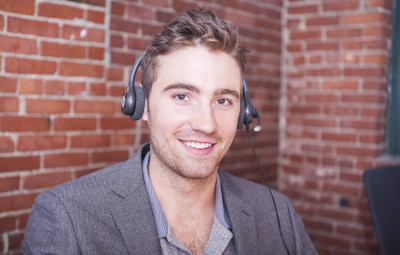 Local businesses or agents of regional or national franchises face a unique set of issues when marketing themselves locally online.…
Read Post 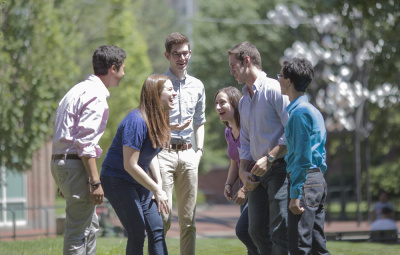 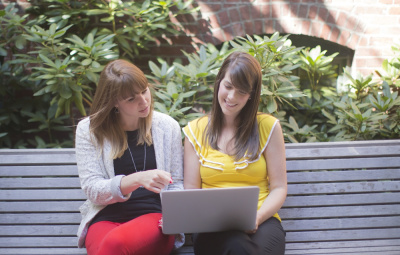 Most people probably understand, at least somewhat, what reputation management is. Something bad appears on the Internet about them or…
Read Post 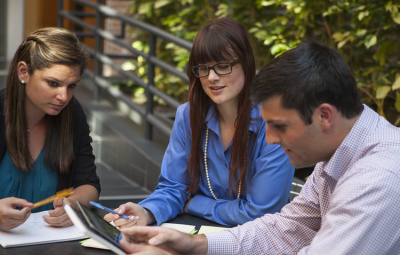 Self Scouting Your Business Reputation 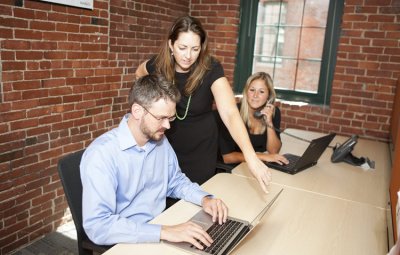 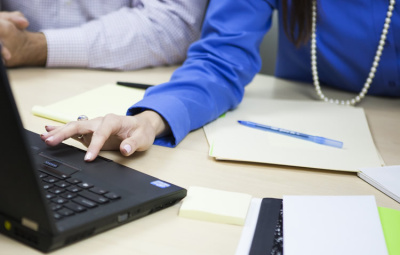 LinkedIn can be viewed as simply "Facebook for Business People." But it can be more, and until recently, I did…
Read Post 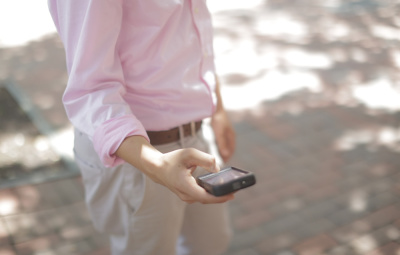 Is Your Website “Responsive?” It Must Be – Test Yours

Smartphone and tablet adoption - for internet search - is growing rapidly. That your website be mobile-friendly is important. Critically…
Read Post 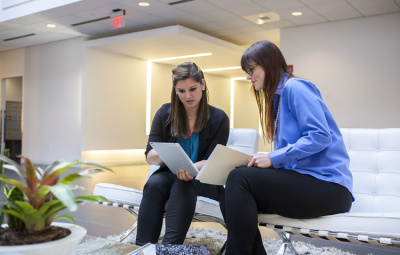 1. Use posts, images and videos that are engaging. Short, succinct posts are the most well received. Photos and video…
Read Post 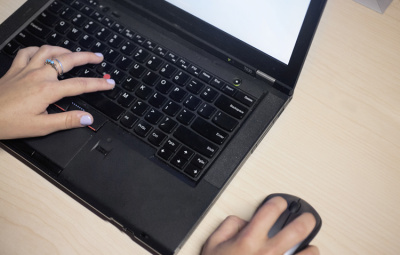 The Importance of Business Blogging

Let's first define blogging, and then breakdown down why it is important to your business. A blog, technically, is a…
Read Post

We can help you succeed online.